Champions School of Real Estate's Houston North and Houston West Campuses are both under new management with the promotions of Connie Sanders and Karen Smith.

'Today Connie Sanders starts as manager for Houston North and Karen Smith starts as manager Houston West,' stated Rita Santamaria, CEO and Founder of Champions School of Real Estate. 'After several years of knowing Connie and Karen for their productivity and great choices, I know that we can look forward to a bright future as they each step into their new leadership roles!' 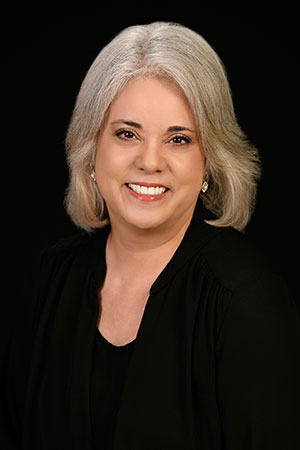 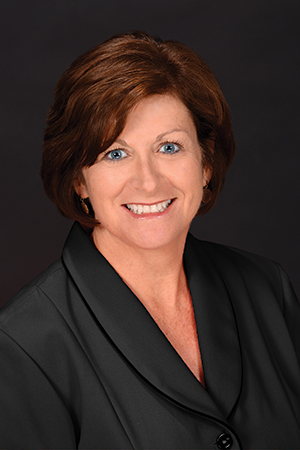 As Campus Managers, Sanders and Smith are responsible for maintaining the day-to-day operations of their respective campuses while supervising campus staff and instructors, ensuring customer satisfaction, in addition to overseeing campus enrollments and activities. Sanders and Smith officially stepped into their new roles on Monday, September 15.

About Champions School of Real Estate

Champions School of Real Estate's® education courses are supported by quality instructors, an award winning curriculum and a customer focused staff whose mission is to ensure students achieve and maintain success in their real estate career. Our eight Campus locations are in Austin, Dallas, Houston and San Antonio. For more information, please visit www.ChampionsSchool.com or check us out on Facebook, and follow us on Twitter. 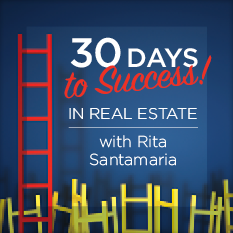